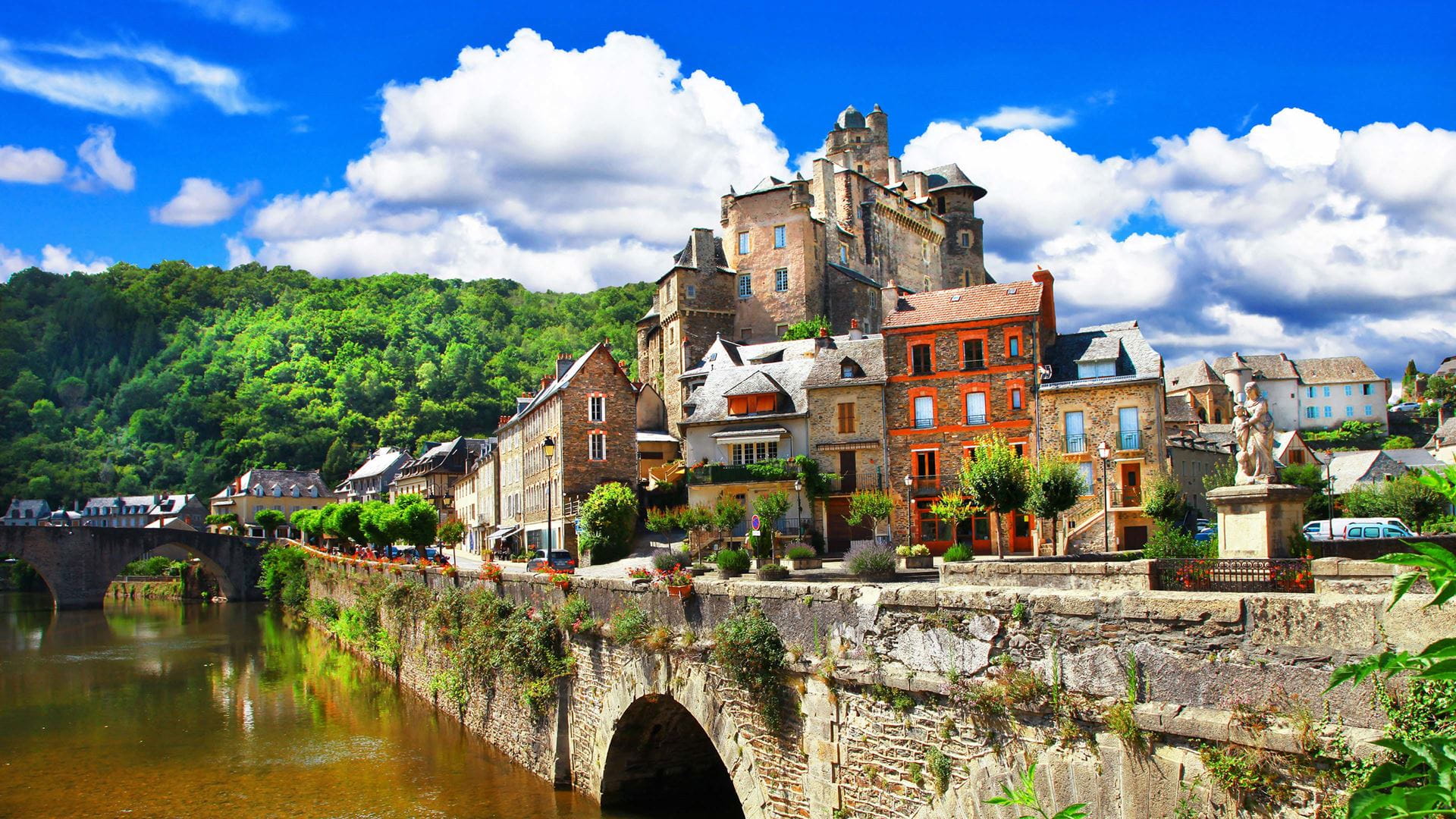 Why go to Rennes?

If a classic French town that feels fresh from a fairy tale is what you’re after, get yourself to Rennes. The capital of Brittany is a beautiful city to explore and a joy to get lost in. With a history that dates back to the Roman era there are many beautiful buildings, fascinating churches and a charming medieval quarter to explore. At night the city comes alive thanks to the 40,000+ students who set a youthful tone during the school year.

If a side of culture is what you’re after, visit Place Saint-Anne, where bars and cafés are housed in medieval buildings with character to spare. There is no end of lively places to pop in for a pint and the creativity of the city’s chefs makes Rennes a gourmet food destination not to be missed. With nearly 400 restaurants in the small town, ranging from Michelin starred chefs, traditional restaurants, bistros and cafes. It’s not unusual to bump into chefs early in the morning at the city’s Lices market, the second largest food market in France. Every Saturday more than 300 farmers and producers from all over the region come to sell their wares including flowers, seafood, cheeses and bread. Be sure to bow to local tradition and order a galette-saucisse, otherwise known as a sausage wrapped in a buckwheat pancake before you leave.

If sights are what gets your blood pumping, visit the Parlement of Brittany, both a symbol of the town’s history and a testament to the Parisian décor that influenced its design in the 17th century. Rennes retains the highest number of timber framed houses in the region which add to the charm of the medieval streets making it feel like you’ve fallen through time.

Other cities in France