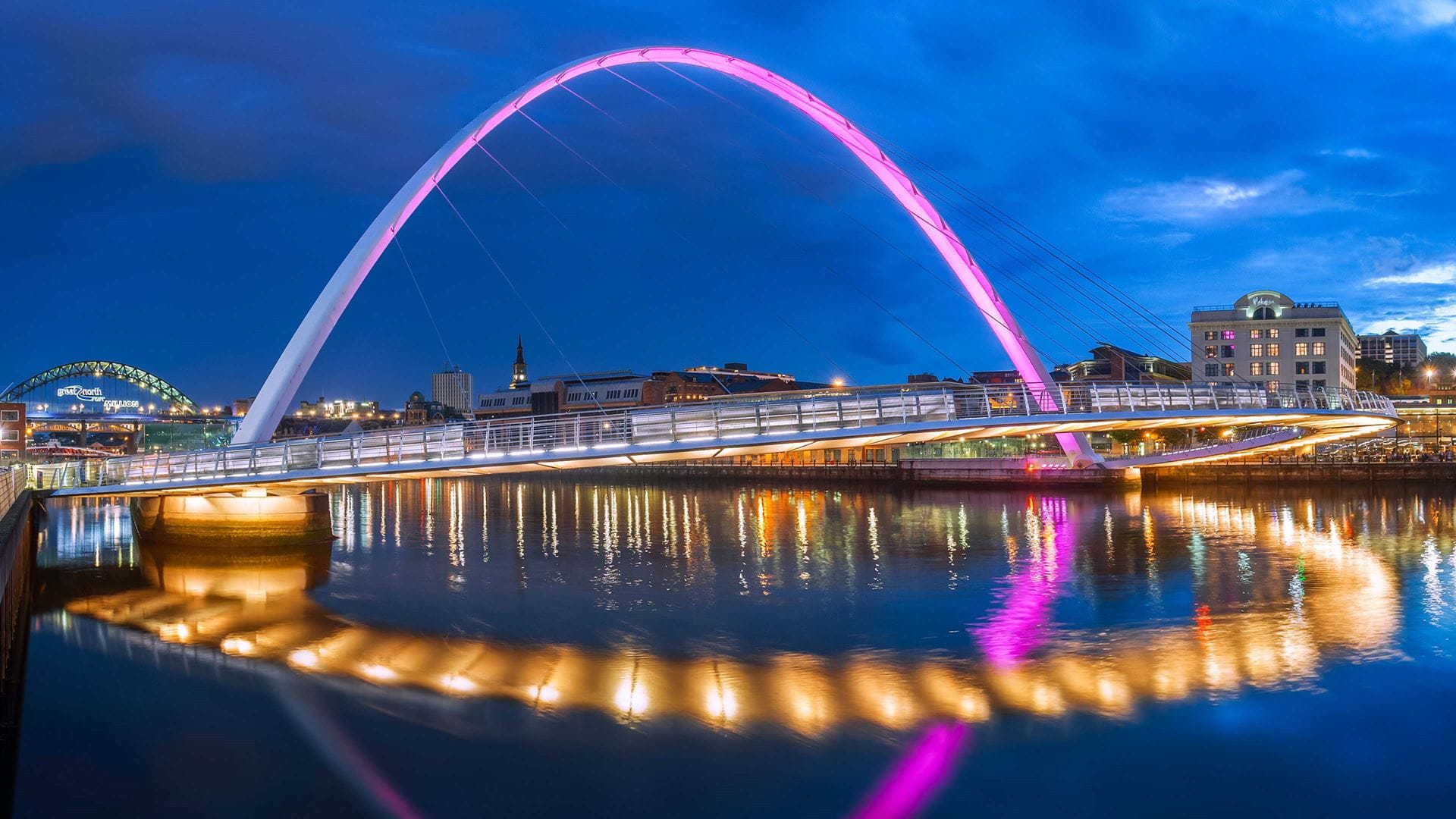 Why go to Newcastle?

As famous for football as it is for its world-renowned brown ale, Newcastle is located in the north east of England. Known as the UK’s party city, it boasts a staggering number of bars and clubs packed tightly into its city centre. But scratch a little beneath the surface and you’ll find a modern city that doesn’t just cater to hen nights, but also to the discerning art critic and culture buff alike.

And it seems you guys like it; after all it was voted the nation’s favourite city break in The Guardian/Observer Travel Awards from 2002 to 2005! This could have something to do with the locals, or Geordies as they are known, and whilst you may not understand everything that they are saying – to say their accent is a little on the strong side would be an understatement – they are perhaps the UK’s friendliest people, known for their warmth and hospitality.

Popular Destinations in the UK